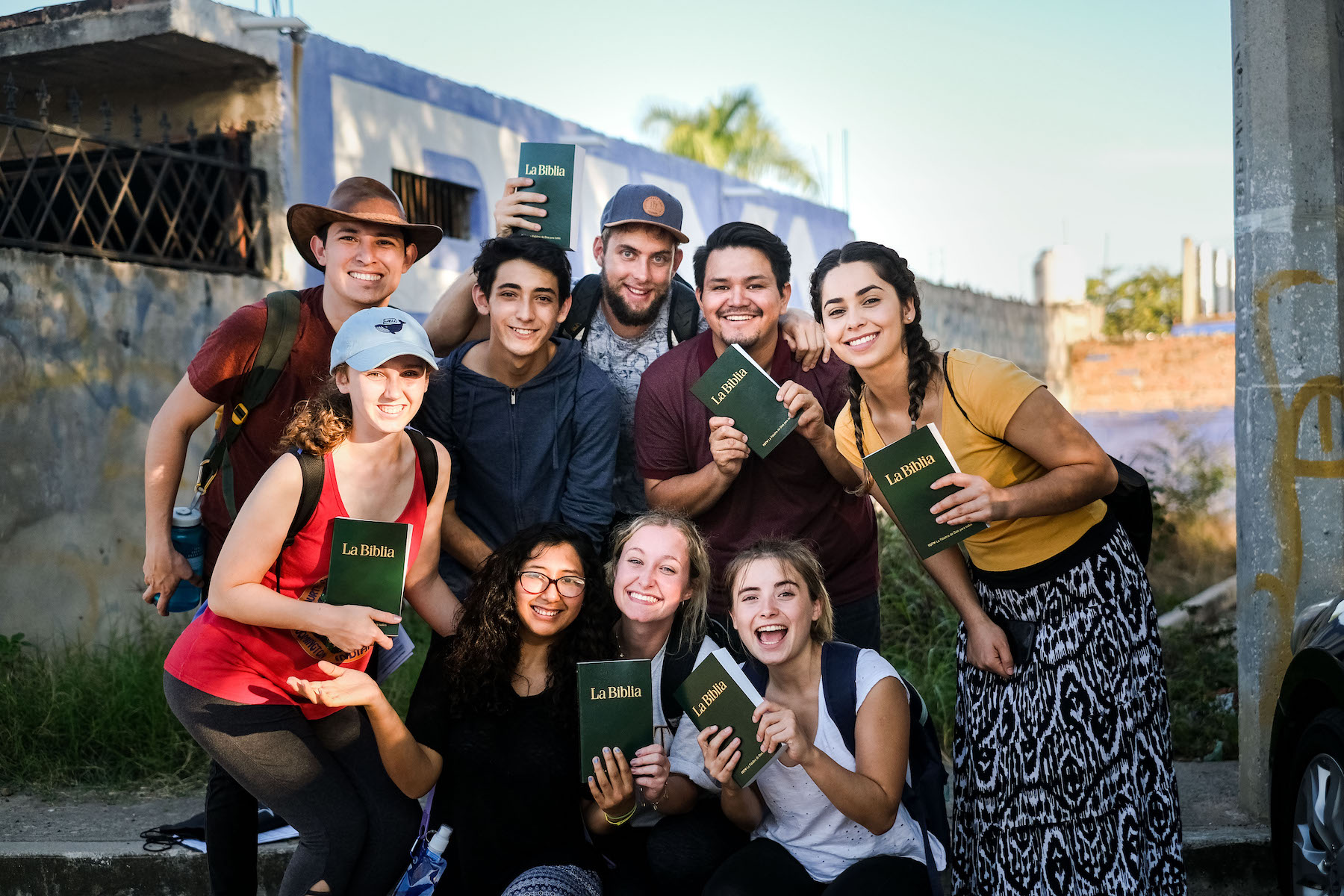 Everyone has the right to have a Bible in their own language.

As Christians we believe the Bible is the inspired word of God through which we can know him, his purposes for us, and his love for humanity. Bible knowledge has brought about social, personal, and family transformation around the world throughout history, but not only by simply knowing the Bible’s content; because of the men and women who applied the eternal principles found inside the Bible to their own lives – and consequentially to their societies and cultures – transformation has taken place.

Even so, many people and communities remain who do not have access to the word of God. It is necessary for us to take it to them regardless of their language or location.

YWAM International has joined the vision of End Bible Poverty Now worldwide by putting a Bible in every home.

One day, during a time of Bible distribution, some of our team members knocked on a door of a house and a little boy answered. They told him that they had brought him a special gift from God, a Bible. The little boy, so excited, shouted for his mother to come quickly. When the mother arrived the little boy explained what happened.

The mother, with tears in her eyes, then told the team that her son had been going to Sunday school and had been asking for a Bible of his own for weeks.

She had told him many times that she didn’t have the money to buy him a Bible and that if he wanted one he would have to ask his God to give him one. She witnessed, that day, the Lord answering her little boy’s prayer. The mother was so touched, she asked to hear more about her son’s God. She gave her life to the Lord Jesus Christ that day and now, enjoys the beautiful gift of the Bible with her son.

Bibles for Mexico is a project supported by Youth with a Mission Mexico that seeks to eradicate Bible poverty in the country, meaning seeing every person have access to the word of God. To do this, we implement distribution programs that allow us to put a Bible in every home in collaboration with volunteers from other organizations, families, churches, etc. – both nationals and foreigners.

The first stage is taking place in the city of Mazatlan. The vision is to place a copy of the Bible in every household in the city, then distribute into other cities within our state of Sinaloa, and move on to other states until every home in Mexico has the word of God. 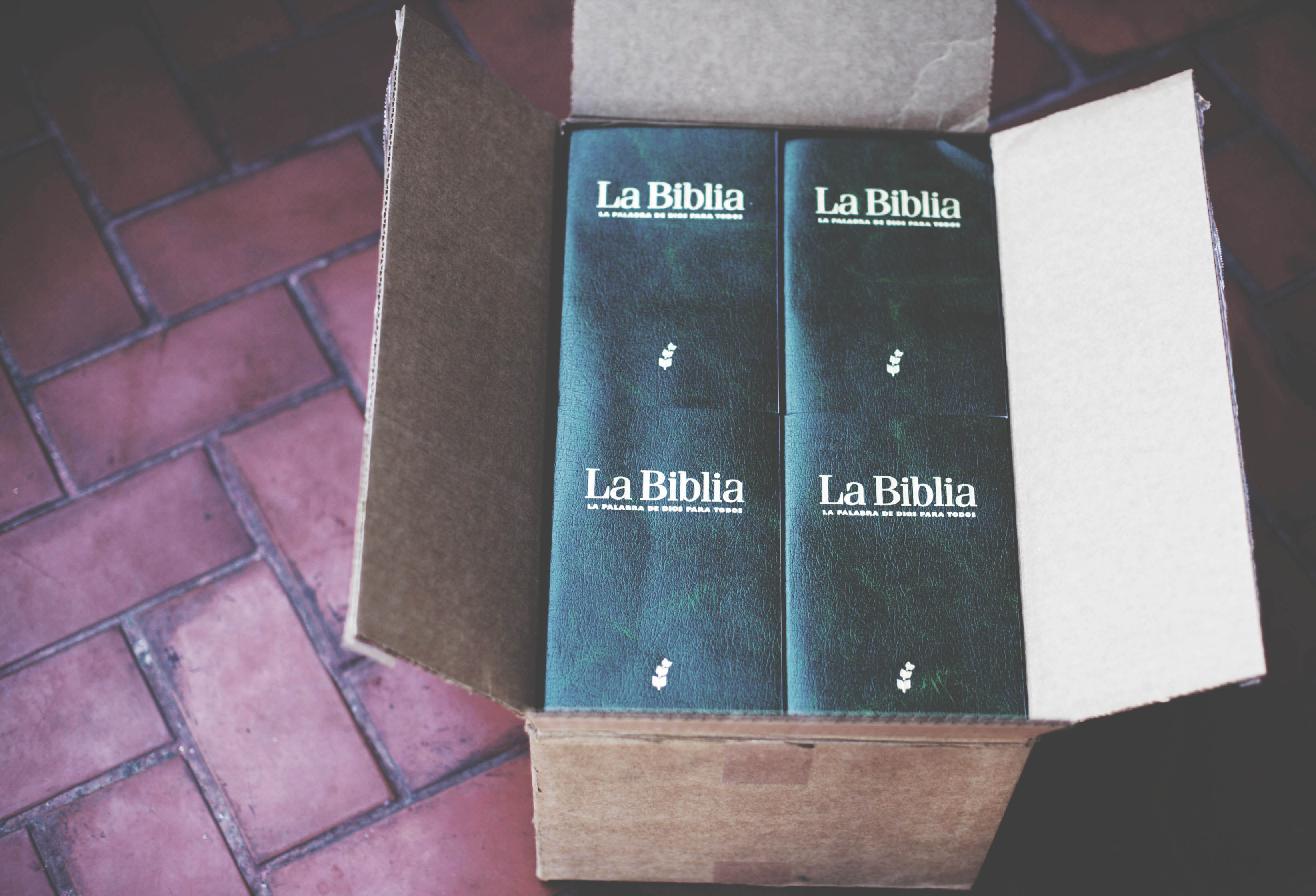 A Look Into Bibles for Mexico

How Can I Participate?

PayPal charges 4% of your donated amount as a processing fee.

You can send your donation through PayPal using our email: accounting@ywammazatlan.com
Make sure to note in the Subject Field that you are giving for Bible Distribution and e-mail us to be aware of your donation.

We also need hands – people who help us distribute the word of God in the streets of Mazatlan. Come with your family, friends, or churches and be part of the transformation in our country.

Support a Student or Staff Missionary

Interested in learning more? Get connected by filling out the form below!